Kitchen extension that the team have started in February 2019. 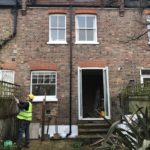 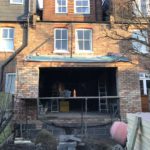 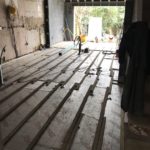 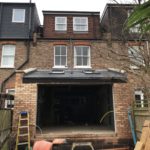 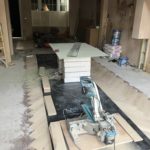 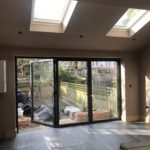 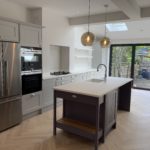 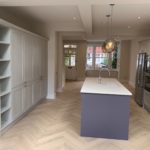 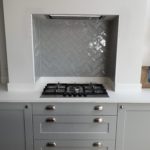 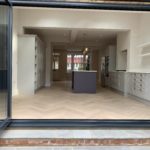 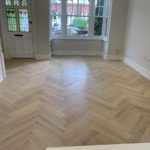 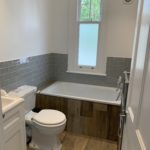 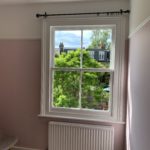 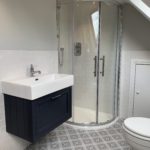 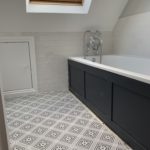 Jason was recommended to me by two neighbours in Chiswick, one who had used him and one who hadn’t. Both had previously employed builders who weren’t very good and Jason had come in and put things right for the first neighbour. The second neighbour just wished he had asked him to do so! Jason was also happy for me to visit one of his previous sites and talk to the – very happy – owner of the property.

My original plan was to build an extension onto the back of my home but the job spec expanded to include doing two bathrooms and painting throughout. My first impression of Jason was that he was straightforward and calm. There was no hard-sell pitch, he looked around quietly and said, “yes, we can do that.” He gave me confidence from the start and that never changed.

Throughout the works, he was very organised and his team, lead by Steve, were phenomenally fast and efficient. Jason kept me informed at every stage – any delays were actually my fault as I changed my mind about materials and added new elements to the process.

Jason was also pro-active. He spotted some problems with our drainage that I would never have known about. He advised us to sort them out, costed the job and did it. I would recommend using Whitehall Construction to anyone.